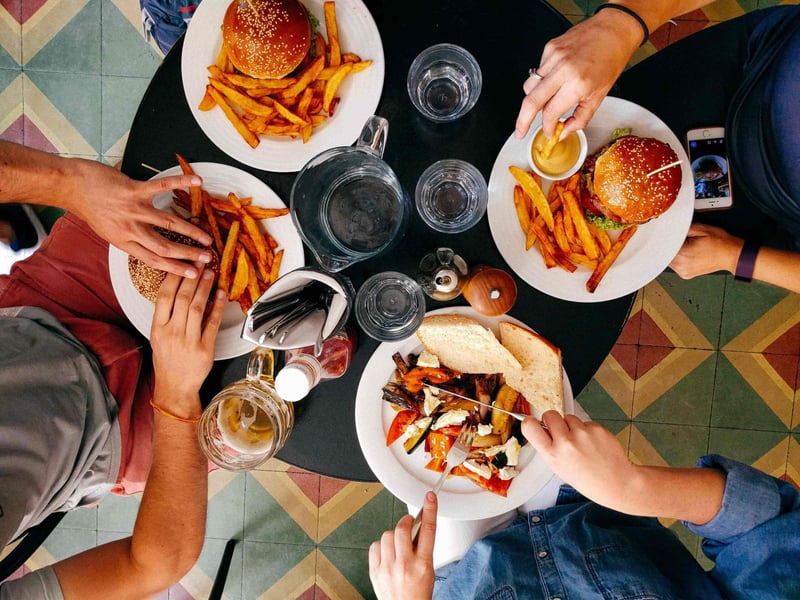 FETCH solves problem for diners to allow them to split the bill to make order and pay easier. Splitting a bill is now effortless and so important for mobile ordering – fast, simple, and no more bad feeling.

United Kingdom – September 10, 2020 – FETCH has launched their much requested feature of splitting a bill on their mobile order and pay solution. This takes mobile ordering to a new level and has been asked for by many restaurants and pubs in particular.

Demand for this function has been there since FETCH launched, and their extensive research of the market showed the are a number of pain points that are common throughout much of pub and restaurant industry, with a key one being that people don’t like ordering and paying through mobile as they can’t split the bill. Jason Jefferys, CEO of FETCH comments:

We seek to identify pain points and solve them for the hospitality industry. Clearly this is one of those, and for sure someone who is a for example a designated driver for the night might be a little unhappy to pay for everyone else’s drinks. It is so common and easy for one person to place an order for the table and split the bill. Then when ready, simply hit the “Re-order” button!

Fetch My Order (FETCH) has appointed Benvolio Panzarella as its Global VP of Sales & Marketing. The...

POS8 Limited Announces the Appointment of S. Carson Booth as COO to Help Lead in the Growth Stage