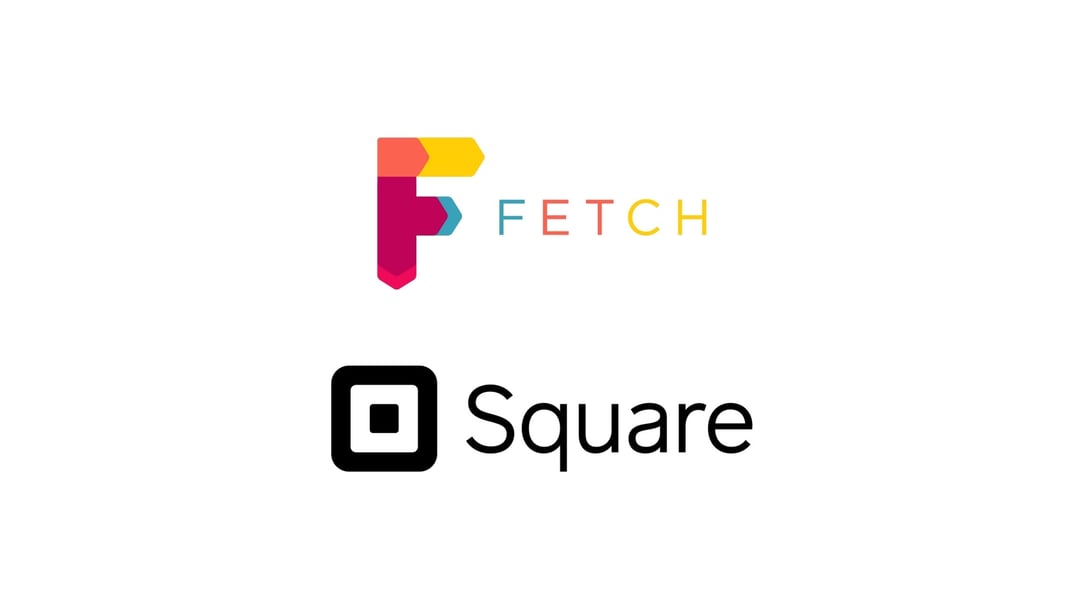 FETCH will integrate their tech with Square for payment processing

FETCH My Order (FETCH) has signed a deal with payment processing giant Square. It means the app will integrate Square’s payment processing and point-of-sale technology with its restaurants, cafes, hotels and more to manage transactions.

A milestone in FETCH’s development, it makes them one of the first F&B order and pay apps in Europe to partner with Square. Last year FETCH was also the first in the world to introduce instant ordering to hospitality powered by AppClips (iOS) & Instant Apps (Android). For on-premises dining and drinking, it means there’s no need for customers to download an app or scan a QR code, simply tap, order and pay.

Earlier this year it was also announced POS8 Limited, the owner of FETCH, merged with Norse Starlit Limited, which owns Bamboo, the leading contactless food ordering app in Ireland. Bamboo will also be partnering with Square.

With a saturated mobile ordering market in Europe, the partnership with Square makes FETCH stand out. It adds to a long list of achievements, from the introduction of AppClips and Instant Apps to securing £1m in investment in November 2020 - not bad for an app that only just came out of stealth mode.

Jason Jefferys, CEO at FETCH says “We are thrilled to embark on this landmark partnership with Square to make ordering and payments even more fluid and effortless for our merchants. It comes at a time where demand has increased and we are accelerating our growth at warp speed.”

Nicholas Harris, Head of Partnerships at Square UK, said: “We’re excited to be partnering with Fetch and understand the huge demand in the UK for safe and seamless mobile food ordering. We know that together, we can provide the tools to help F&B businesses adapt and grow as they look toward the future after an unpredictable year.”

FETCH has been carefully adding to its technology, pushing it even further ahead of the competition. This will see features such as Open & Share a Tab, which can handle group bookings that want to open a single tab or share it amongst themselves (not seen on any other app). The deal with Square brings even more technology and development to further benefit their clients and the customers who use them.

The Solution to Hosting Hotel Guests in 2021

Introducing FETCH My Order (FETCH) - the seamless and safe way to order food in quarantine. With...

FETCH, is pleased to welcome Craig Fenton to our advisory board. Craig, who leads Strategy &...

On-premises food and drink order-and-pay application FETCH is pleased to announce the appointment...