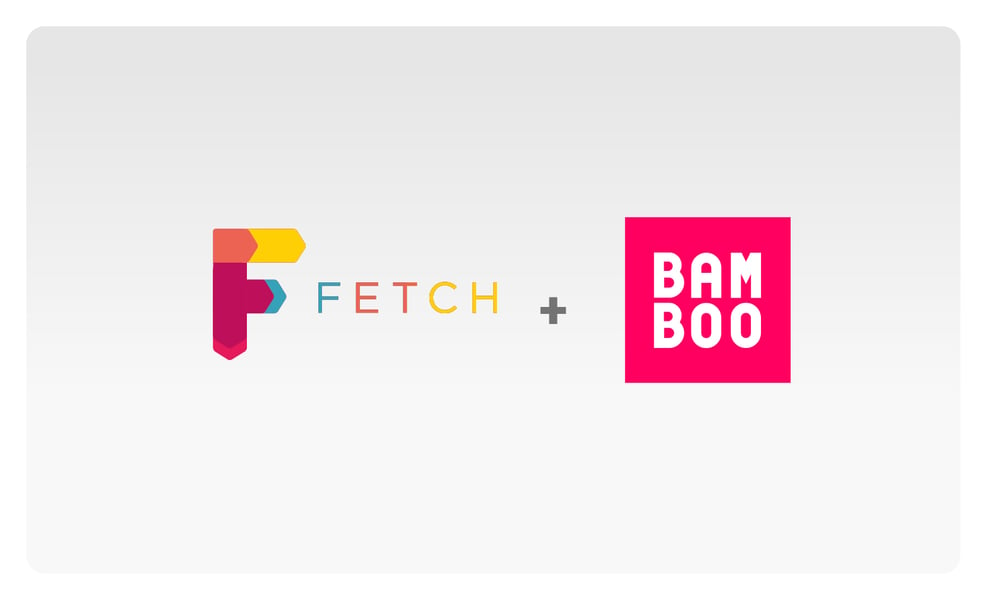 FETCH launched earlier this year and is an on-premises food and drink order and pay application for pubs, bars, restaurants, clubs, arenas, festivals, hotels and other venues. The team behind it has 150+ years of collective global hospitality and guest-facing technology experience, including COO Carson Booth, previously global VP of property technology at Starwood Hotels and Resorts Worldwide and VP for Sales & Marketing Benvolio Panzarella, previously regional director for Just Eat in Italy.

With C-19 restrictions still in place globally, and a ‘new normal’ for dining out and takeaway, the acquisition has come at a pivotal time, allowing more customers and operators to benefit from this mobile ordering solution.e.

POS8 is excited to be welcoming Bamboo’s over 150 venues and customers in the Republic of Ireland and the UK to their family. As well as the continued order and pay functionality, Bamboo partners and customers will now benefit from all the added benefits of FETCH’s technology including its geo locating technology, App Clips and Instant Apps for customers to order and pay by simply tapping with no need to download an app, Open A Tab, Complex Menu Functionality features and Instant Feedback the horizon.

Jason Jefferys, Co-Founder and CEO of Fetch says “When looking at competitors in Ireland, only one stood out for its level of customer care, and that was Bamboo. Since this is the most important thing for us here at FETCH, merging with them was a no brainer, and I’m pleased to announce that we’re keeping the entire team together. Now for the fun part: Introducing Bamboo’s clients (and the rest of Ireland’s restaurants, pubs and bars) to technology and features that only last year were considered science fiction.”

Andrew Connolly, of Bamboo says, “The Bamboo team is very excited to join forces with FETCH and we look forward to rolling out some exciting technology to our loyal customers in the coming months. Our eagerness to make a deal with FETCH was founded in the belief that we need to support the Irish Hospitality sector even more after a difficult 2020 and in our opinion, we have found the right partner as their experienced team and unique technology will really please customers.

Thank you to the current team and of course the founding team of Luke Mackey and Alan Haverty. This is the next exciting step for Bamboo”

Fetch My Order (FETCH) has appointed Benvolio Panzarella as its Global VP of Sales & Marketing. The...

POS8 Limited Announces the Appointment of S. Carson Booth as COO to Help Lead in the Growth Stage